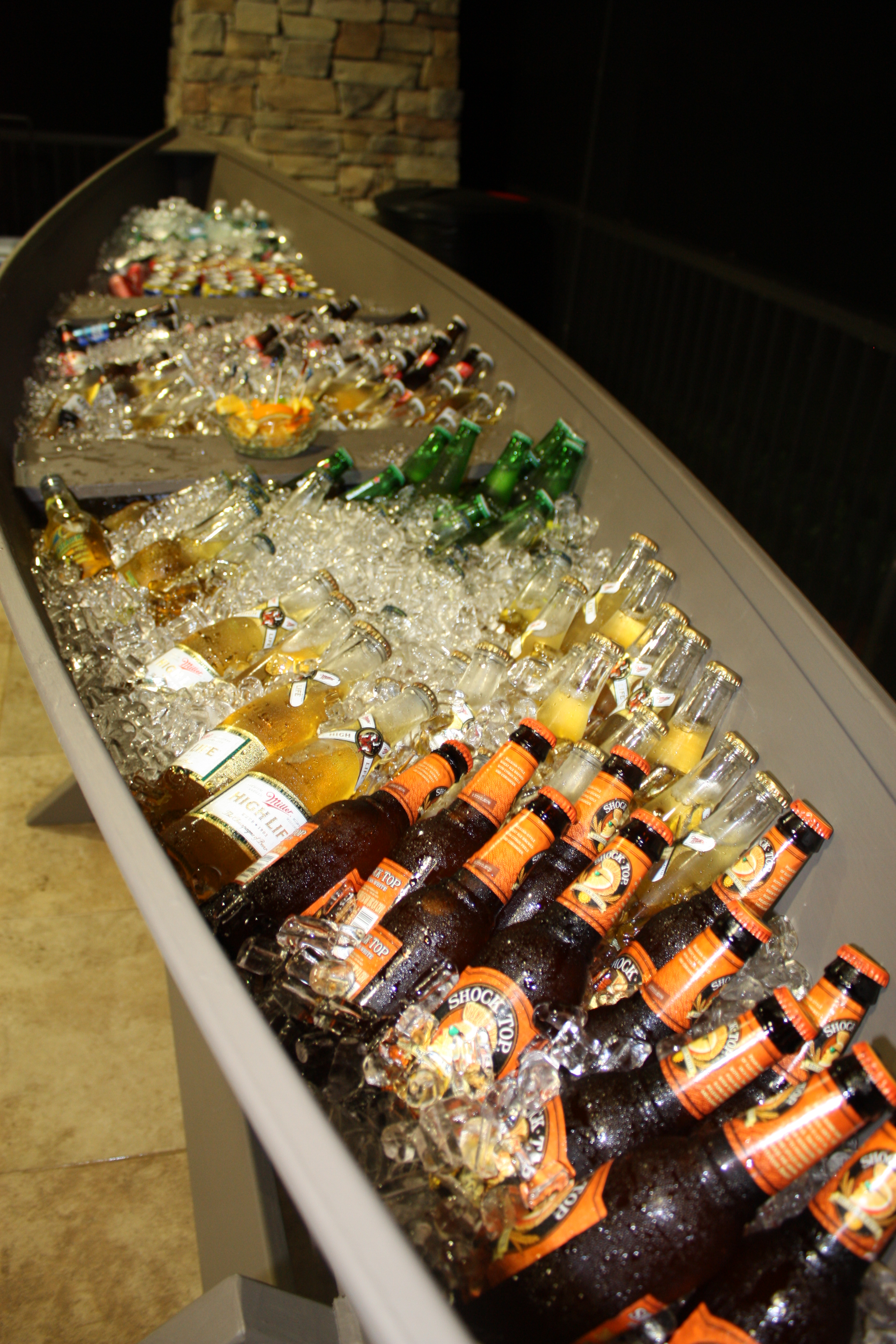 Today we are sharing a peek at Jason and Lauren’s rehearsal dinner which took place just before Christmas at the rustic South Florida Shooting Club. I had so much fun working with the groom’s parents to plan and design their fun and unique party.

The groom’s family roots are deeply set in Louisiana, which was evident in the theme that paid homage to their southern heritage and hospitality. Fleur de lis (the cultural emblem of Louisiana) were the primary decoration featured in centerpieces along with magnolia flowers, mason jar candles, and custom made burlap table runners imprinted with the symbol. Everything was set against a black and red backdrop, a nod to the bride and groom’s college stomping grounds (the University of Louisiana Lafayette) and their beloved “Ragin’ Cajuns!”

As guests entered the bayou-style party, they were treated to personal touches which included a pirogue boat refurbished by the groom’s dad and used to serve ice cold beverages; homemade pralines adorned with fleur de lis charms; a Ragin’ Cajun themed groom’s cake; an adorable burlap and lace pennant saying “I DO” that connected together the bride and groom’s chairs; barrels that served as tables; sweet tea; and a spicy Cajun feast featuring the family’s favorite jambalaya recipe.

Thank you to both families for allowing me to be part of such a special celebration. Congratulations Jason and Lauren!

Comments Back to blog 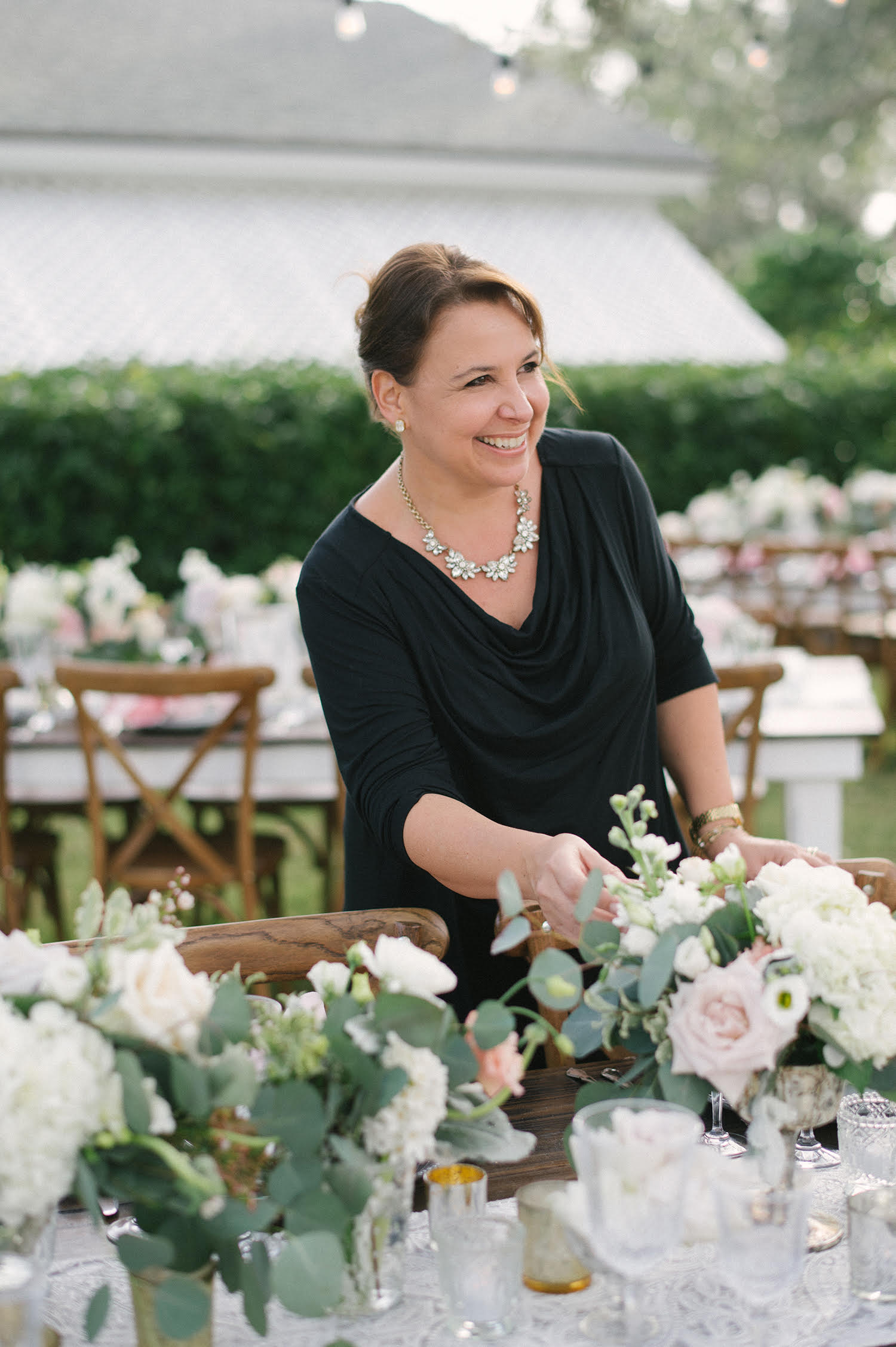